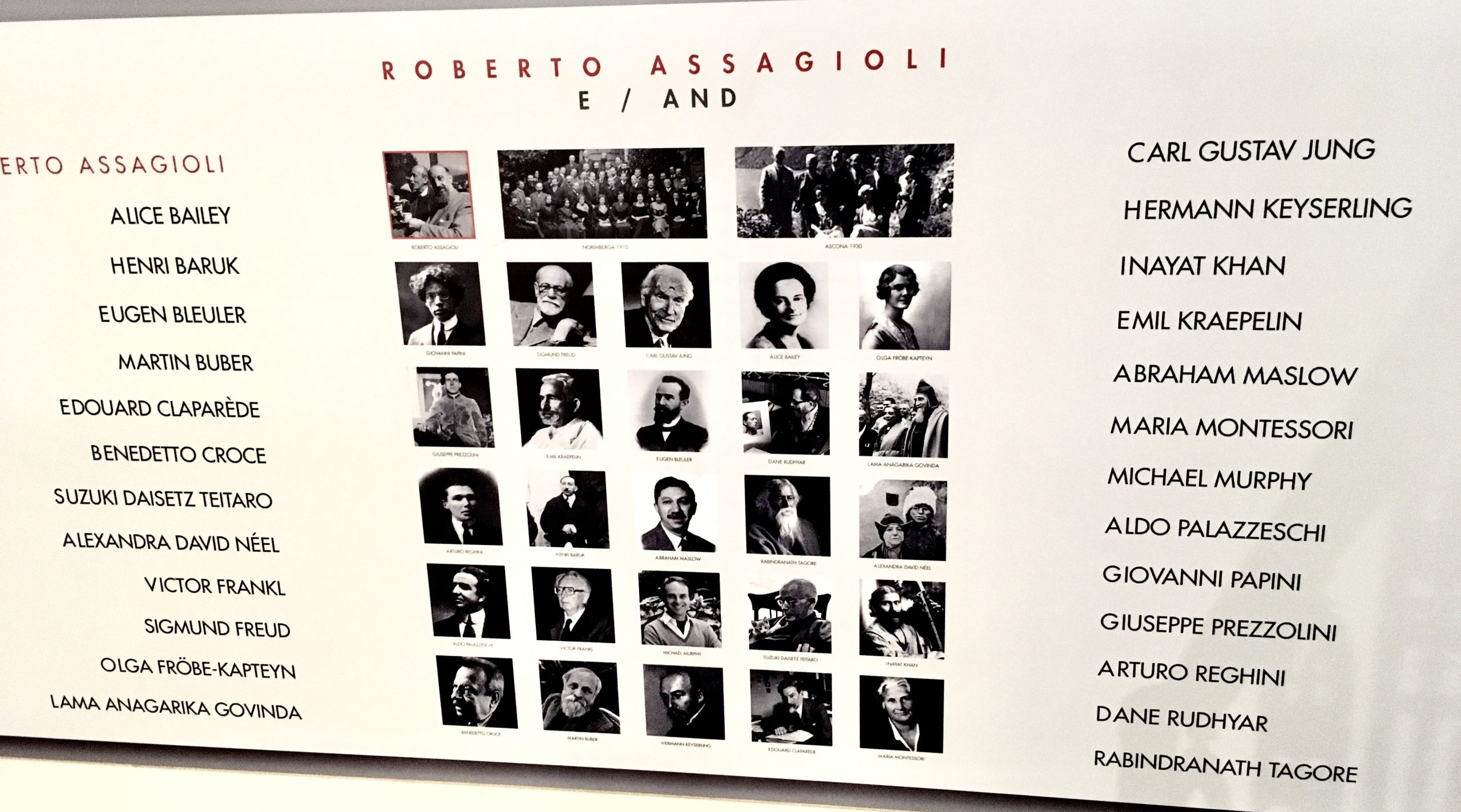 In the foyer of Casa Assagioli in Florence, home of the founder of Psychosynthesis, Roberto Assagioli, hangs this display of people who he studied with, befriended, corresponded with and influenced / was influenced by from the world of Psychology and beyond. It includes Freud,  Jung, Tagore, Maslow, Buber and a host of other inspiring figures of that era, spanning genders, ethnicities and cultural perspectives. Looking at those faces arranged in a grid, imagine what an incredible “Zoom” conference screen that would have been. (pic Paul Clarke)

Coaching is a one to one process aimed at supporting you to identify your personal goals and work towards them over a specific timespan. It can focus on clear goals you wish to fulfil in your life and / or work. Often things are not so clear and ithe focus may be “clarifying and resolving something in your life, relationships or work that is stuck, confusing or in which there are repeating patterns or no sense of resolution”. John Whittington 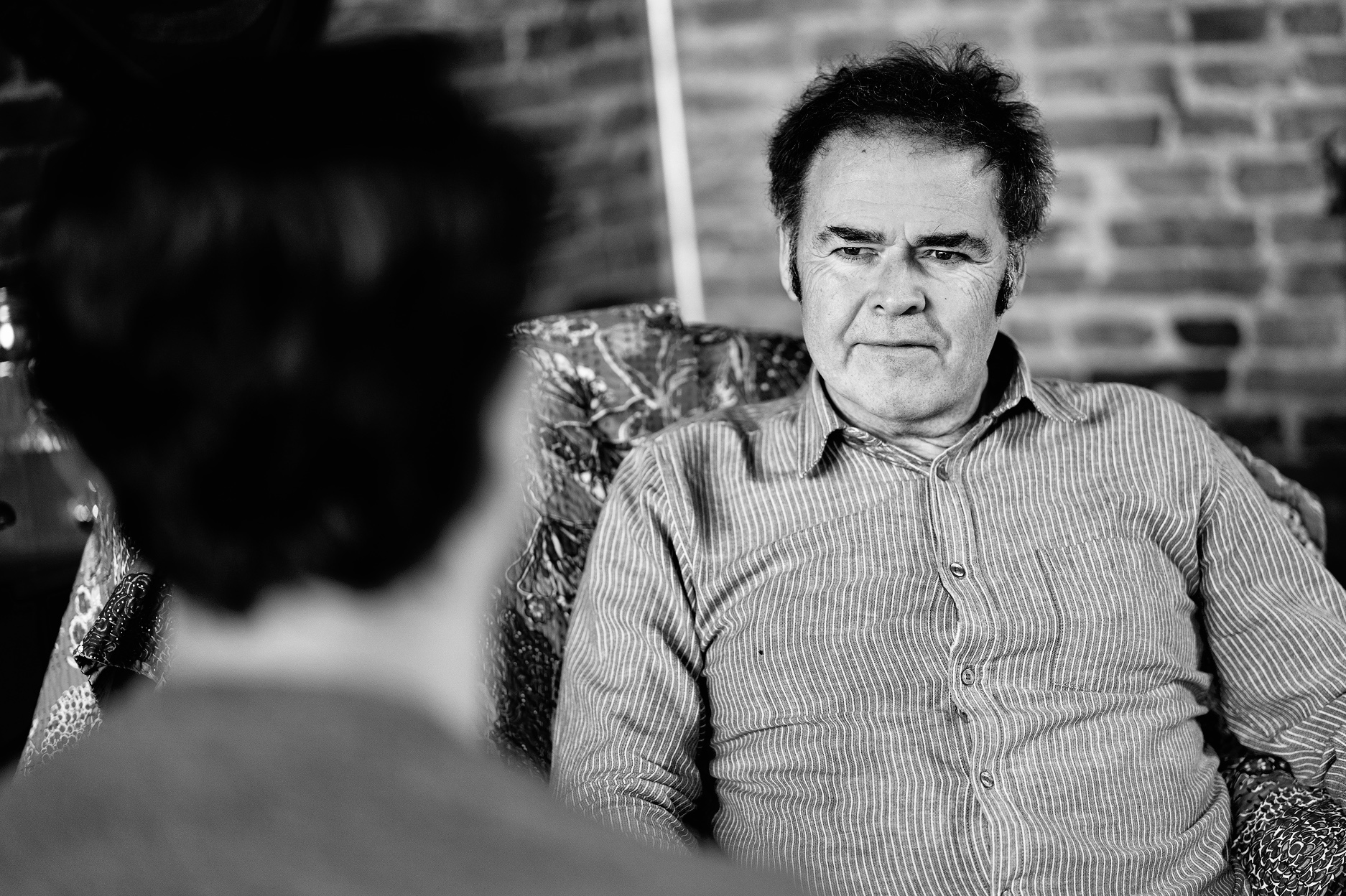 In my coaching all the above is true, and in addition through each coaching sequence I invite clients to drop deeper into themselves, and by understanding and integrating their parts and patterns, create richer soil in which to seed and grow their goals.

What Is Psychosynthesis Coaching

The word Psychosynthesis may sound somewhat daunting. Yet think of it as ‘a synthesis of all the psychologies’, and of other perspectives that shed light on who we humans are, and hopefully some of its value becomes clearer. There are myriad theories and practices and ‘isms’ claiming to have pinned down who we are and how we can heal and grow, all in competition with one other. Psychosynthesis challenges this ‘magic bullet’ mentality, inviting each one of them, instead, to share what’s useful in their insights and methodologies while recognising the value of other perspectives, thereby creating an array of resources that individually and in combination can help shine a light on who we are, and be tailored to meet our individual uniqueness. 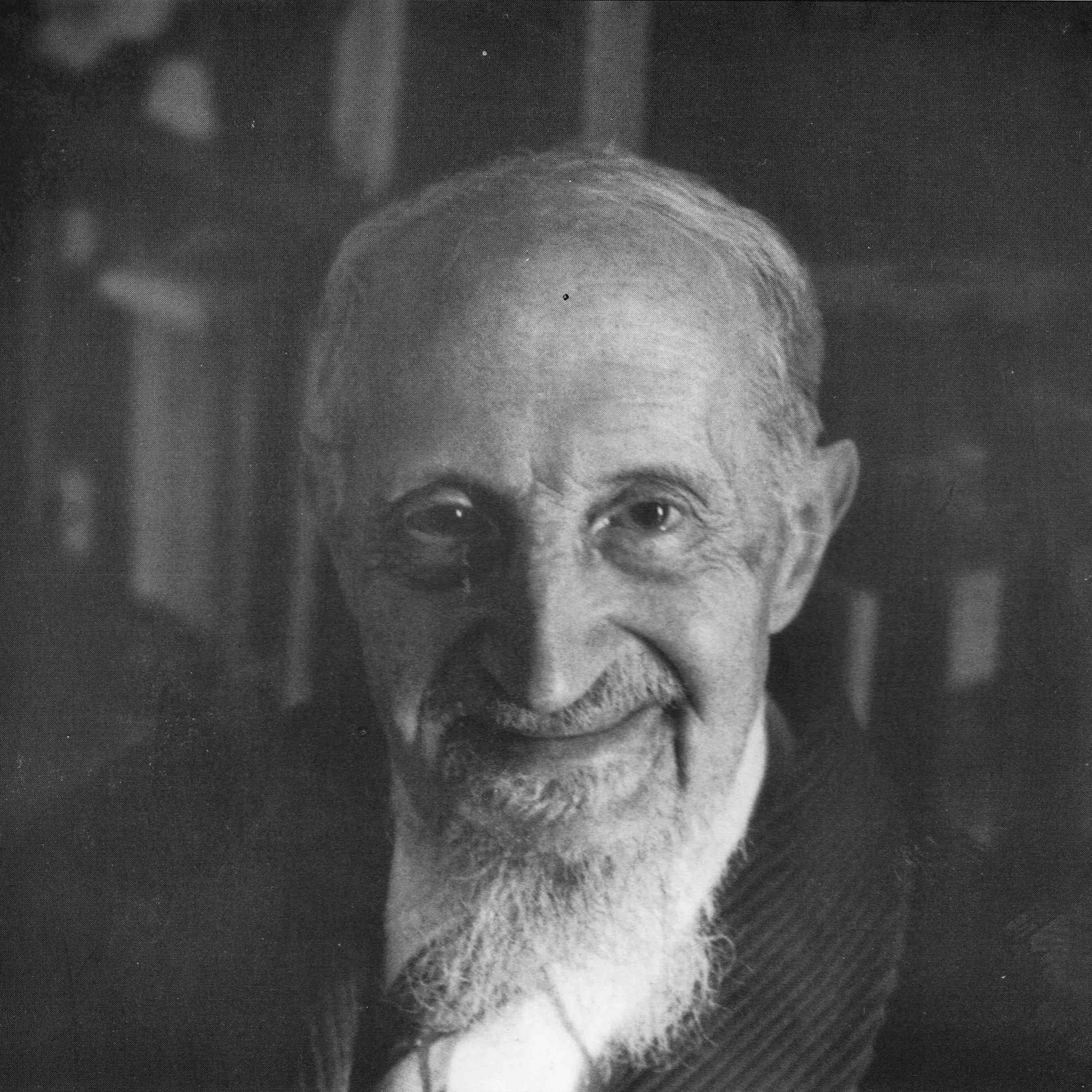 The founding father of Psychosynthesis, Dr Roberto Assagioli, put at the heart of his work an emphasis on the importance of the human ‘impulse towards wholeness’. His interest was in helping us integrate our experience of ourselves, including our emotional, cognitive, physical and spiritual dimensions.

This wide perspective required a paradigm shift. Hence Assagioli’s assertion that Psychosynthesis is not just another school of thought in a crowded field of competing explanations of who we humans are, but rather a space to invite in all insights and perspectives with something valuable to offer, so that they combine to illuminate and help integrate our understanding of our own complexity.

“At some point, perhaps in a crisis when danger threatens, an awakening occurs in which the individual discovers his will. This revelation that the self and the will are intimately connected can change a person’s whole awareness of himself and the world. He sees that he is a living subject, an actor, endowed with the power to choose, to relate, to bring about changes in his own personality, in others, in circumstances. And this awareness leads to a feeling of wholeness, security and joy”.

Psychosynthesis aligns with Coaching’s intention to help us to realise our full potential and actualise ourselves in the world, and anchors our quest for identity, purpose, meaning and values in a deeper process of self-integration, becoming ‘whole’.  The ‘fit’ between the two is a powerful one, and results in a ‘deeper’ coaching.

All the above Assagioli quotes are from his interview with Sam Keen for Psychology Today USA magazine – a few months before his death in 1974.

I believe that the INNER work we do, healing internal conflict and confusion, integrating our body, mind and heart, synthesis at the level of Self, goes hand in hand with the impact we have on the Systems we’re part of – family, neighbourhood, workplace, nation, natural world. Our Inner transformation gives us the presence and Will to help spark transformation in our OUTER circumstances, as individuals, and for some of us as leaders. Both are essential in seeding the future we want for ourselves and the world. Hence the name of my practice – Seeding Synthesis. 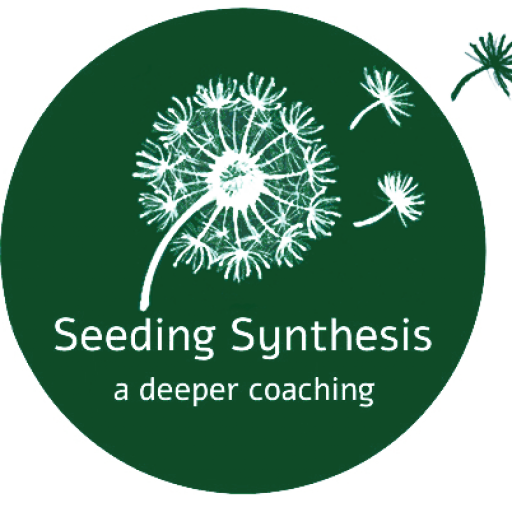 “All wisdom traditions posit the profound truth that there are two fundamental ways to live life: from fear and scarcity or from trust and abundance”.